C. Rysa Walker is the pen name Rysa adopts when she’s in the mood to tackle mysteries that are a little more grounded in reality than her various science fiction and fantasy series. Caleb Amsel is her partner in crime for the Thistlewood Star Mysteries. 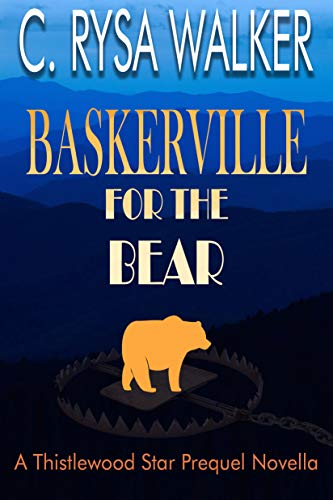 Baskerville for the Bear: A Thistlewood Star Short Story

When a gunshot disturbs her morning, journalist Ruth Townsend is certain it's the neighbor she's already warned twice about hunting on her property. She takes off through the woods to confront him but stumbles upon more than she bargained for--a bear trap, complete with a dead bear.

Even though the sheriff and others advise her not to make waves, Ruth isn't inclined to let it go, especially after she finds an injured and abandoned cub in her shed. Will Ruth track down the bear's killer or find herself caught in his trap? 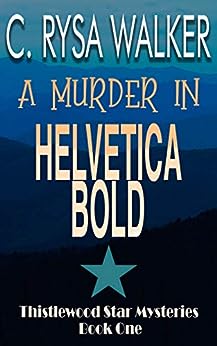 BURIED SECRETS CAN COME BACK TO HAUNT YOU

When Nashville reporter Ruth Townsend's job and marriage both end abruptly, she decides to take an early retirement and focus on reviving her hometown newspaper. While reconnecting with a high school friend over lunch she gets embroiled in a neighborhood death. The sheriff and the victim's family are convinced that it was suicide and refuse to investigate further. But a shattered teacup and a hidden diary lead Ruth to a very different conclusion.

As she digs deeper, she discovers that even sleepy mountain towns like Thistlewood have secrets waiting to be unearthed. Can Ruth solve the mystery of who killed Edith Morton before she or someone she loves becomes the next obituary in the Thistlewood Star? 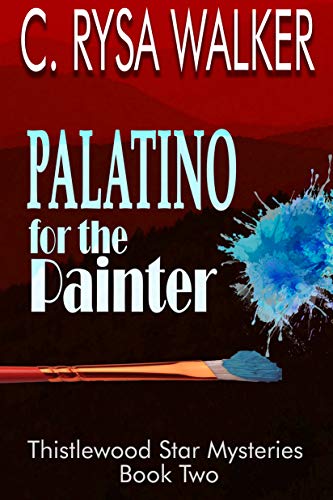 A TOTAL ECLIPSE OF THE ART?

When the rusted-out remains of a vehicle with a unique vanity plate are hauled out of the Freedom River, journalist Ruth Townsend and her best friend, Wren Lawson, think they've finally learned the truth about the disappearance of their high school friend, Tanya Blackburn. The rest of Thistlewood may have believed that Tanya simply packed up and headed for the bright lights of Nashville, but the story never made sense to Ruth and Wren, and the mystery has haunted both of them for more than three decades.

A set of paintings left for Ruth at the estate sale of a former teacher seem to contain clues about what really happened to Tanya in the summer of 1987. But when Ruth unboxes the collection, she discovers that Wren may be keeping a few secrets of her own. 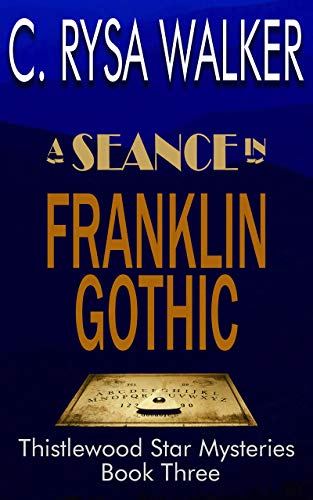 NOW YOU SEE HER...NOW YOU DON'T

When Ruth Townsend discovers Tessa Martin's body in an abandoned factory, sprawled across a Ouija board, she does the responsible thing and calls 911. But by the time Sheriff Blevins arrives, the girl's body has vanished.

Blevins is convinced that Tessa is playing an elaborate hoax. But Ruth and her daughter, Cassie, know better. They both saw the body. ?

Ruth is certain the sheriff is hiding something, and it all seems connected to the odd cult holding a revival up in the mountains. With her best friend Wren by her side, she decides to investigate. Will Ruth and Wren figure out what happened to Tessa Martin, or will the killer slither away? 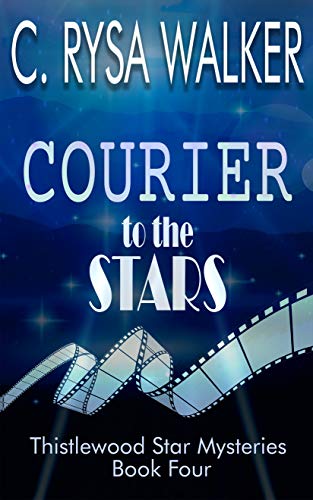 Thistlewood is all decked out as a picture-perfect Christmas village and the ideal backdrop for a holiday movie. The entire town is abuzz with excitement until one of the actors, Oscar-winner Audrey Shaw, turns up dead in her trailer on the set.

Ms. Shaw's star faded decades ago, and her failure to show up for filming has put the production several days behind, at a time when the cast and crew would prefer to be home with their families. Rumor has it that Shaw was hitting the bottle again, as well.

The local sheriff, the mayor, and the film's producer all insist that Shaw's death was accidental. Ruth and Cassie are certain it was murder, but can they prove it--and locate the town Santa's missing reindeer--before the suspects pack up and head home to California on Christmas Eve? 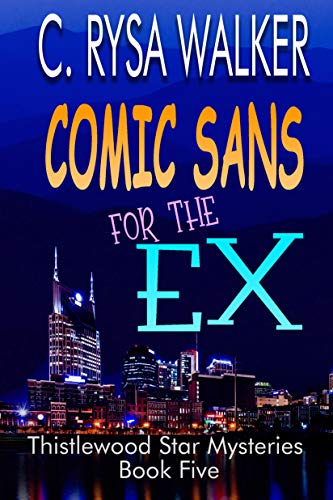 A girls' weekend in Nashville takes an unexpected turn when Ruth's ex-husband vanishes, leaving behind a suicide note and the body of his business partner. It's clear that Joe was involved in something highly illegal, but Ruth has a hard time believing he was capable of murder and Cassie refuses to accept that he's dead.

Ruth, Wren, and Cassie return to Thistlewood, and turn their attention to the local (and far less lethal) mystery of who stole a prize-winning quilt from the women's club. But murder seems to have followed them home from Nashville, and piecing together the patchwork of clues her ex-husband left behind could put Ruth and everyone she loves in danger. Tig isn't a detective. She just played one on TV. Will that be enough to help her find the killer?

Acting jobs are scarce now for former TV teen detective Antigone Alden. So when a teaching position opens up at Southern Coastal University, Tig packs up her teenage daughter and heads home to the Outer Banks of North Carolina.

But the house she inherited from her mother isn't entirely empty. Her mom seems stuck between this life and the next, and now Tig is a local reporter's prime suspect in the murder of the former theater professor. Given his reputation as a ladies' man, however, there are plenty of people with a motive. Tig Alden's neighbor is a royal pain. Rebecca Whitley has managed to annoy pretty much everyone she's met since she followed her youngest son to Southern Coastal University two years ago. Whitley's little dog, Leo, doesn't respect boundaries. She delights in leaving scathing reviews online trashing local restaurants, the latest play at the university, and even the town's veterinarian.

When Mrs. Whitley turns up dead in her backyard pool, there's no question that it was murder. Evidence points toward the owners of the local taco shop--the same people she accused of trying to kill her precious little Leo. Tig thinks the couple is innocent, but with so many people who hated Mrs. Whitley, finding her real killer won't be easy.
Amazon 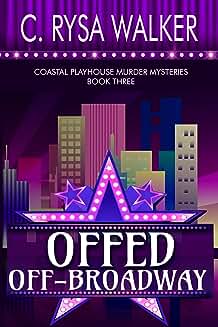 BRIGHT LIGHTS, DEAD BODY
Three days before Tig Alden's planned vacation to New York, a Broadway producer is killed at a wedding on the Outer Banks. Everyone thinks he was the accidental victim of a botched political assassination. But the politician assumed to have been the target thinks there's more to the story and asks Tig to help him uncover the truth while she and Paige are in New York.

Tig has reason to suspect that the killer is someone from her past, a man she moved cross-country to avoid. Can she find the evidence to put him away for good before he discovers the secret she's hiding?
Amazon.com